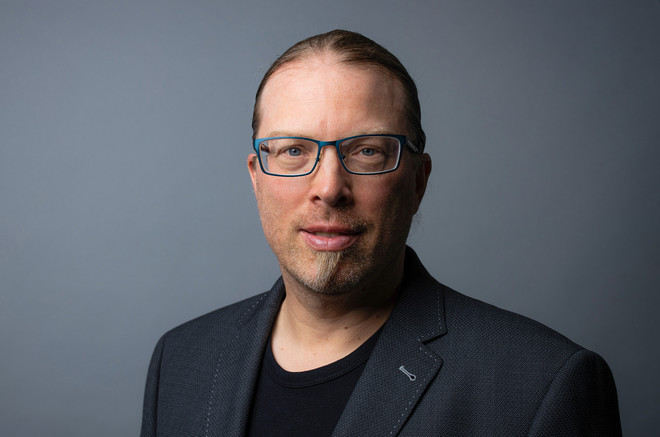 My name is Sven Thomann, I was born in 1972 in Switzerland. During my apprenticeship at a local newspaper (Anzeiger von Uster) I started takingpictures which soon were published regularly in the newspaper. In 1991 I became staff photographer and covered all the local events. Three years later, "Blick" took an interest in my work and ever since I've been covering all major sports events for Switzerlands biggest daily newspaper. IncludingSummer and Winter Olympic Games, several Ski World Championships, major football tournament like World and European Championships in England and quite some Grand Slam Tennis Tournaments.